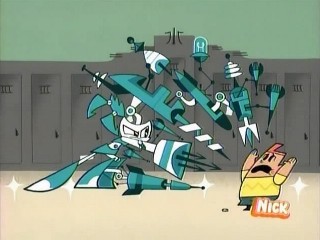 Where does she keep all those wonderful toys?
Advertisement: