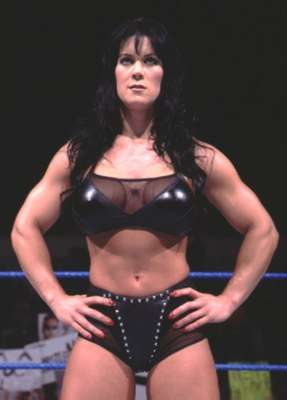 Chyna (born Joan Marie Laurer; December 27, 1970 – April 20, 2016) was an American professional wrestler, glamour model, pornographic actress, bodybuilder, and television personality. She was one of the more famous "Divas" in WWE's history. She was a notable character in the Attitude Era, an element of many notable incarnations of D-Generation X, and served as a bodyguard to Hunter Hearst Helmsley. She was trained by Killer Kowalski, a Golden Age heel wrestler. Before joining WWE, Chyna was named 1996 PGWA rookie of the year.

Chyna was found dead in her home on April 20, 2016. In December, her autopsy revealed she died of a drug overdose.