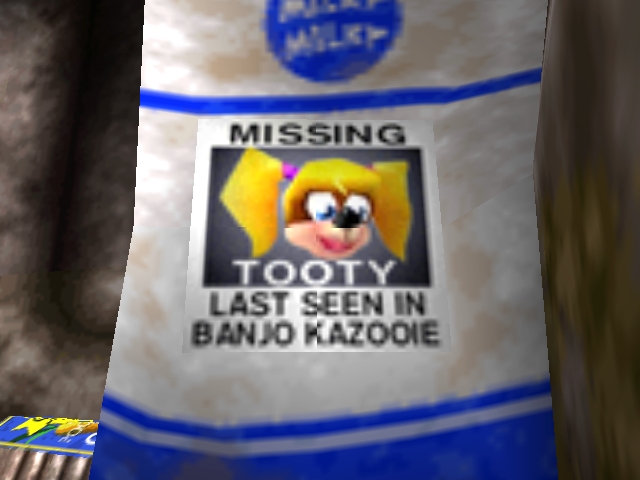 A subtrope of Un-person, although this isn't necessarily intentional. Similar in spirit to The Other Darrin, wherein a character's actor or voice is replaced and nobody in-universe seems to notice or care. Also see Out of Focus, when a character is gone but not quite forgotten; Sequel Non-Entity which is a subtrope that's concerned with a character not returning for a sequel in particular rather than vanishing from the series as a whole, and Shoo Out the New Guy, who gets at least an excuse in the show for disappearing. Contrast with Remember the New Guy?, where someone comes in out of nowhere sometime midway through and the series acts as though they've been there the whole time. For characters who are written out of the main story but are still hanging around in view, see Demoted to Extra. For characters who are specifically brought in for a one-shot purpose, see Long-Lost Uncle Aesop. For characters that are given a reason for their departure and an onscreen send-off, see Put on a Bus. Compare Forgotten Fallen Friend. If a character appears in the pilot or very early episode of a show and then vanishes it may be a case of Early Installment Weirdness. See also Absentee Actor. Present Absence is when this is averted and a character's absence is not only noticed in-story, but is often a major driver of the plot. What Happened to the Mouse? is this for minor aspects like side characters or subplots.