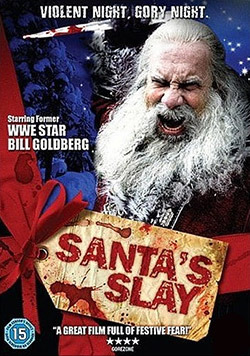 Compare Justified Title and Punny Name. Idiosyncratic Episode Naming and "Miss X" Pun sometimes employs this. Translation Matchmaking may also lead to a Pun-Based Title. See Pop-Culture Pun Episode Title when the pun is based on titles of other works. When the pun is based around a character's name, use the subtrope of Epunymous Title.