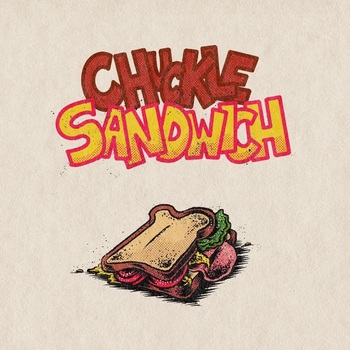 , and (formerly) Slimecicle. In it, the three friends talk about "a multitude of world shattering topics everyone should care about", ranging from video games and current events to a heated debate about cookies. They occasionally bring on fellow content creators as guests, such as JaidenAnimations, CaptainSparklez, and many more.