Fanfic / Farce of the Three Kingdoms 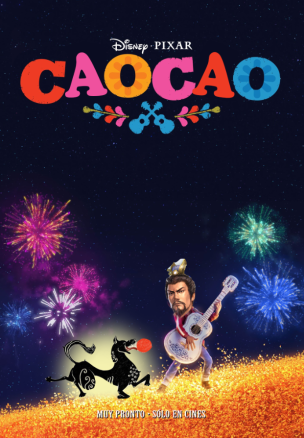 Artist's impression.
Li Ru: This is a serious work of literature!
Farce of the Three Kingdoms

is a satirical Alternative Character Interpretation of Romance of the Three Kingdoms, found on Kivutars Klassics. Aside from gags, none of the major (or even minor) events are changed, and it usually follows the original almost line by line. Except...
Advertisement:

Everybody is completely insane.

No, more than the original.

Cao Cao is poised to take over the country. He's brilliant, determined, and a phenomenal leader; he just has one little problem. He's the villain. And the ever-present thorn in his side is The Hero, Liu Bei. He might be a cowardly, lying, narcissistic jerk, but he's still the hero...

Farce of the Three Kingdoms provides examples of the following tropes: