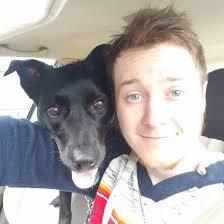 He appears on Drunken Peasants.