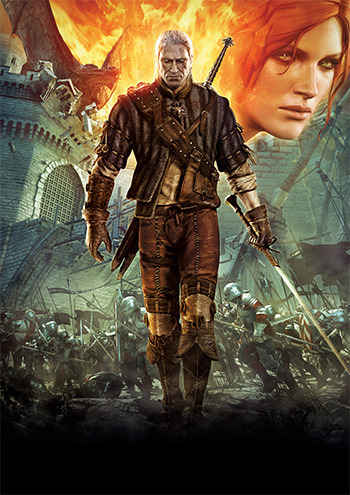 "Life is never easy for one accused of regicide."
Geralt: I suppose your Excellency will now tell me what the future holds?
Shilard: No, Witcher... I sense you will tell me.
Advertisement: