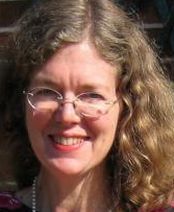 She has written two novels and a number of short stories in the world of Damar. The Blue Sword was a Newbery Honor book and The Hero and the Crown won a Newbery Medal.

Works by Robin McKinley with their own trope page include: