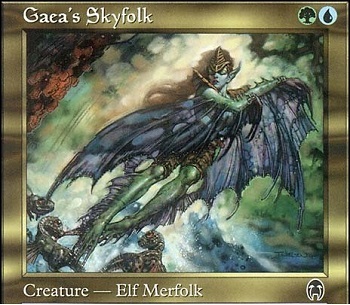 Since Most Writers Are Human, most humanoid inter-species crossbreeds are Half Human Hybrids. However, sometimes this is averted, and a hybrid has no Homo sapiens in their family tree at all...but will still look human, sometimes even attractively so.

Like its sibling trope, it may lead to Uneven Hybrids or Heinz Hybrids if the person in question isn't a dead-end of the family tree.