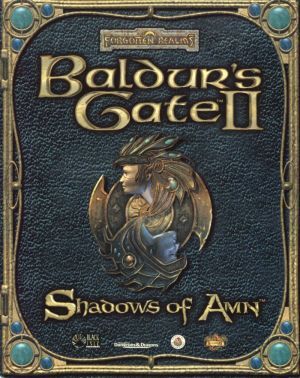 It had an expansion pack, Baldur's Gate II: Throne of Bhaal, which was just about large enough to count as a new game. Just like the original game, an Enhanced Edition was released in November 2013.