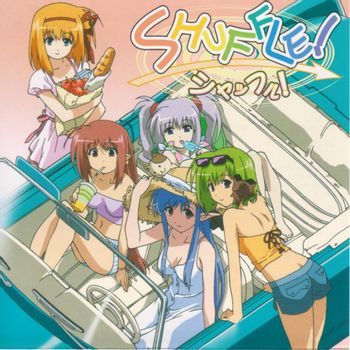 Which girl would you choose?
Eustoma: To put it plainly, you can choose to become king of the gods, or king of the demons. If you pick my Sia, you can use the power of the gods as much as you want!
Forbesii: But choose Nerine, and all the power of the demons will be yours to use however your heart desires.
Rin: [Gulp]
— "The Man Who Could Become a God or a Demon!"
Advertisement: