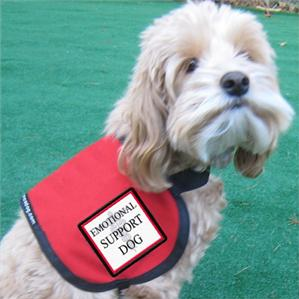 He's there for the ruff times.
Leslie: You just do everything your boyfriend tells you to do? Make any pancakes lately?
Ann: He has two broken legs.
Leslie: Yeah, and he's got three crutches. And one of them is you. And the other two are crutches.
— Parks and Recreation
Advertisement:

This person, let's call her Alice,note though gender is irrelevant to this trope provides a troubled character, let's call him Bob, with the emotional, psychological, and/or moral support to function. Sometimes to function at all. She might be his first good friend, a Love Interest, a psychiatrist/priest Confidant, or a full-blown Caretaker to Bob, serving as a Morality Chain or Kid with the Leash to rein in Bob's darker tendencies, deliver pep talks and administer a Cooldown Hug.

Summed up, while she's alive and near him, Bob is a better, happier person.

This is why she will usually get kidnapped or killed. Bob's reaction will be one of two extremes: a psychotic Unstoppable Rage on par with The Hulk in the throes of withdrawal from Gamma-Cocaine, or comatose gibbering; see also Went Crazy When They Left. The middle road is a Tranquil Fury of deadly determination.

There are some dark uses of this trope. If Bob is psychotically possessive, he will go to any lengths to protect Alice from perceived threats, culminating in destroying everyone she loves so she becomes trapped in an All Take and No Give relationship. This is especially tragic if Alice genuinely wants to help him, but he's already sliding too far to help. When she inevitably leaves him/is rescued, Bob's mental state takes a nosedive.

This trope has some basis in Real Life. People like Bob might be diagnosed with dependent personality disorder

or, if they're cripplingly shy around most others, avoidant personality disorder

Compare The Heart, when the character is this to the others in their group.