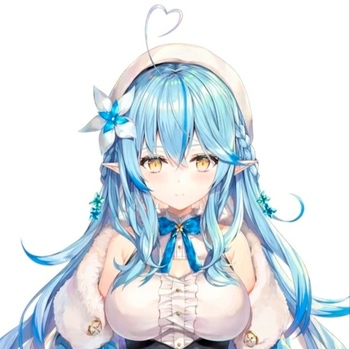 "Kon-lamy!"
"A snow elf from a noble family renowned in the remote Land of Silver. She decided to leave her home, along with her companion Daifuku, after her heart was touched by the fun and colorful streams from hololive. Her serious personality belies her naïve, sheltered nature."
—Official description 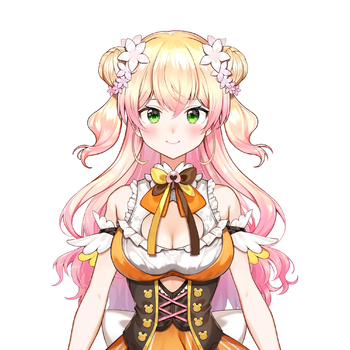 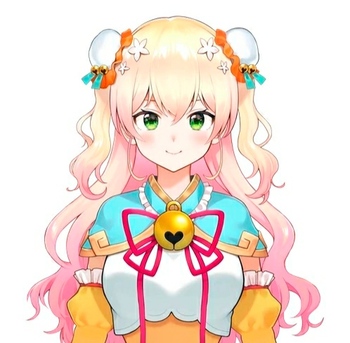 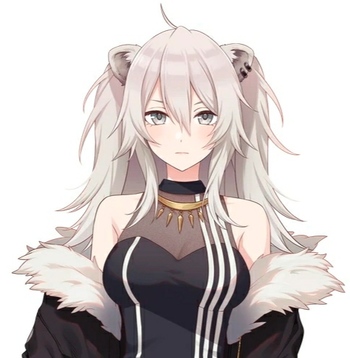 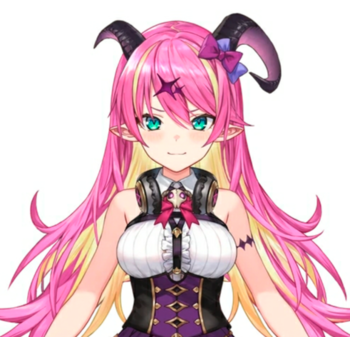 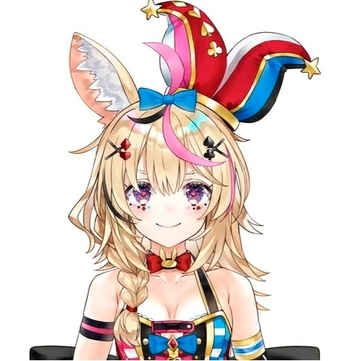