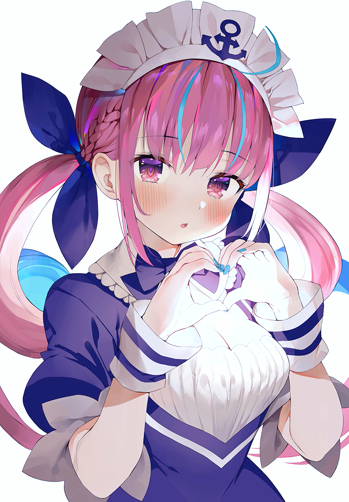 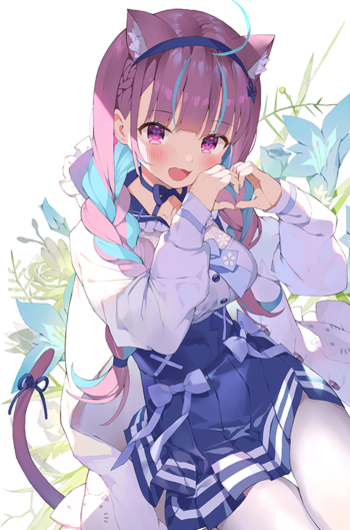 I want you to love me more,
I don't always have to have my way,
So I won't let you take your eyes off of me,
Look, I'm going to make you crazy for me! Ah~!
I want you to love me forevermore,
To dye your body and soul in my palette,
So keep looking my way, darling?
Ah, I'm not letting you go,
Not ever!
Never, ever,
Forever,
It's a promise!
— Aquairo Palette 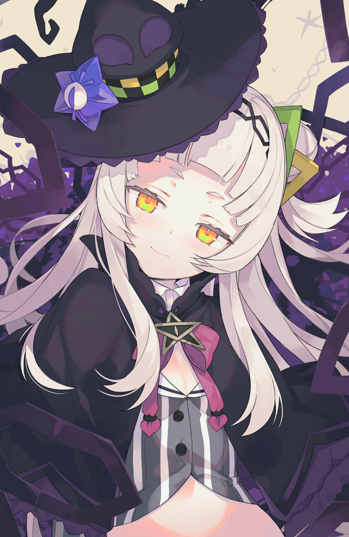 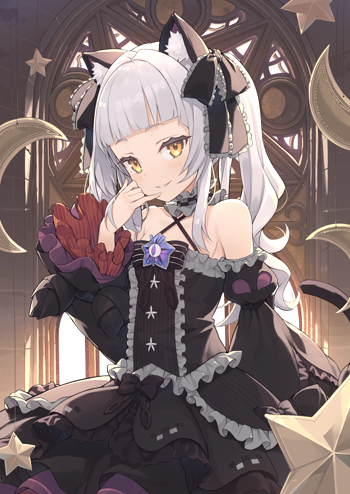 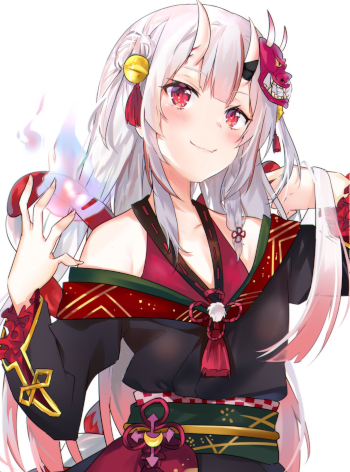 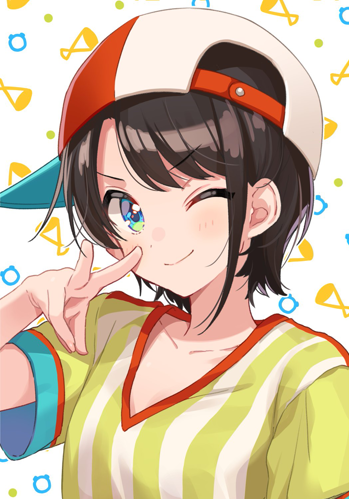 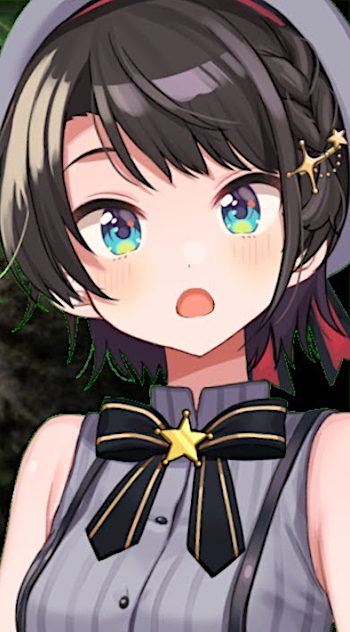 / Duck (Dawn of the Breakers