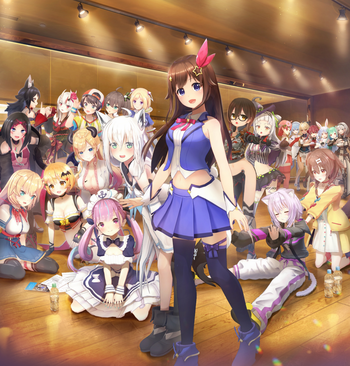 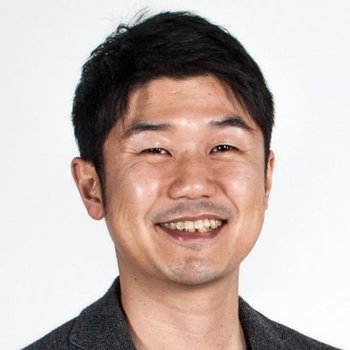 The CEO and founder of Cover Corp and hololive as a whole. 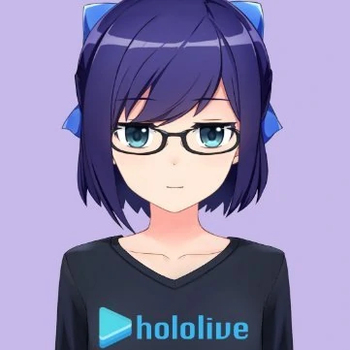 Sora's editor, stream manager, and general go-to woman for the technical side of things. She occasionally gets drawn into the hijinx and japes that take place amongst the talents. 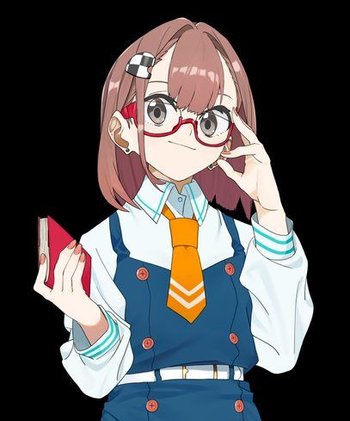