For tropes related to their Hunter: The Vigil campaign, click here.

Indivdiual pages
open/close all folders
The group as a whole 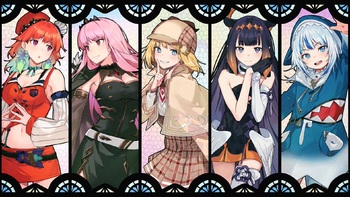 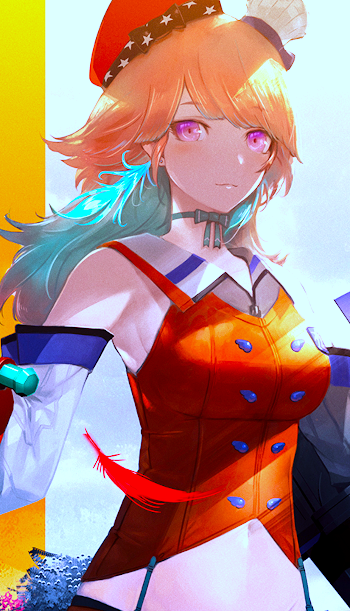 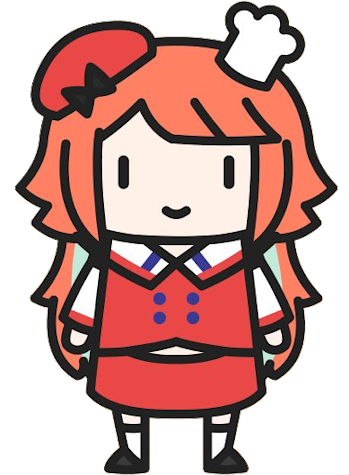 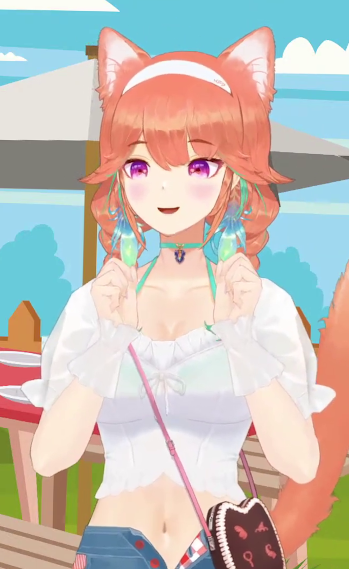 Alias: Tenchou translation (Store) Manager, Kusotori translation Shit bird (by Calli only note As in, Kiara has made it clear that Calli is the only one whom she will allow to call her Kusotori.)
Age: Eternal

(in her alternate outfit)
Secondary / Temporary species: Various featured in her "Am [animal]" shortsClick to Expand. Frog

Burning passion pours like rain from the sky
Chaotic red blooms a scarlet rouge
Through a multitude of ordeals, over and over, I will survive
I will live to keep on fighting till the dawn
— HINOTORI

Part idol, part warrior, part fast food manager, all phoenix; Kiara is very excitable, extroverted, always full of energy, and usually rather perverted. She's trilingual with a grasp of English, Japanese, and German, and is able to communicate with her Japanese senpais pretty well. Her preferred genre of games to stream are JRPGs. She is the host of Holotalk, where she interviews her senpais for a better insight at how the holomembers operate. 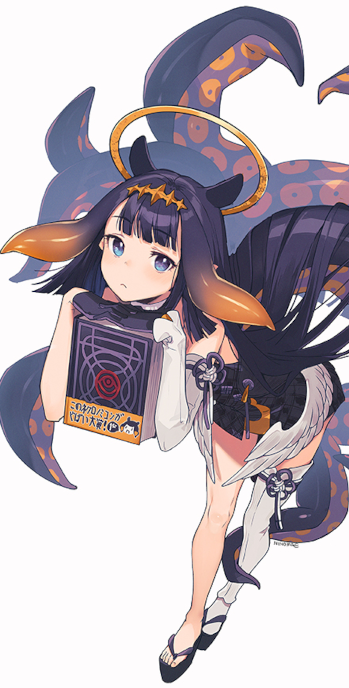 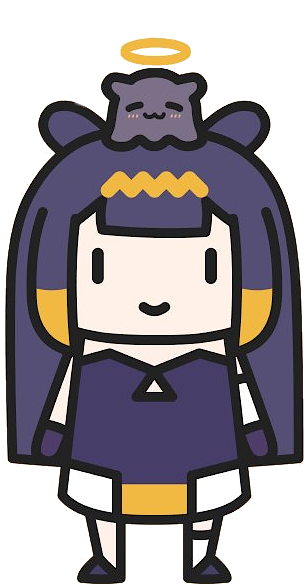 Occupation (bar idol): Priestess of The Ancient Ones, (Former?

A priestess who came into contact with the Ancient Ones, granting her tentacles and making her not quite so human. Ina's usually quiet, but loves to dish out silly puns like no one's business. She is an artist who does drawing streams each week, and even drew the group image for the HoloMyth promotional trailer. 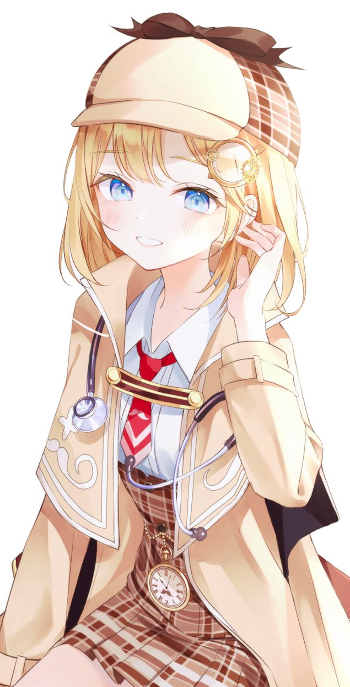 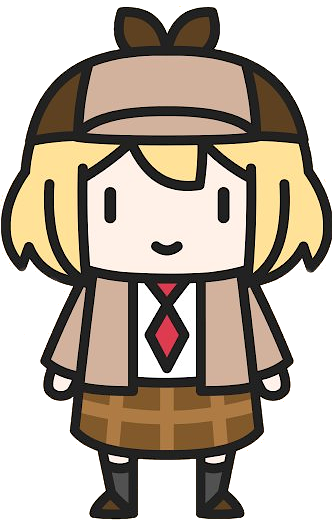 Hey, chat, it's been so long
I decided to write you this song
Ever since we met, it's been such a regret
That we haven't spend as much time together
And that's why last night, I ground pounded your mother
[gremlin laugh]
— Regret

Seemingly the most normal-looking of the group, but is actually a time traveling detective, Ame has a reputation of being a salty gamer due to her stubbornness and frustration with games at times, sometimes even trash talking her opponents. Still, she is sweet as she is salty, always hyping up and helping out her genmates whenever she can. She likes to play FPS games and puzzle games, as well as platformers, and does a chatting stream each week.