Character subpage for characters that originated from Suisei's channel. 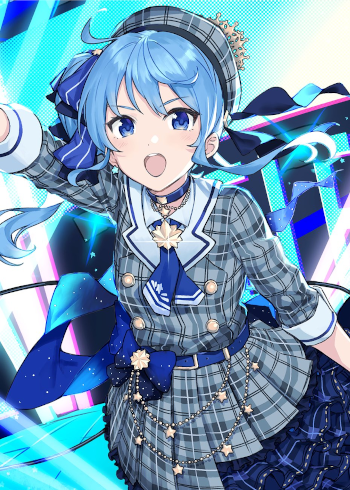 The planet tells a story, painting a beautiful dream,
As the voice it wants to hear so bad calls its name.
To you, decked in colors shining oh so vividly,
I dedicate this here melody.
I can't fade away like this, not this way.
(No, not this way)
This special ol' stage is my own dance floor.
(Let if flow)
I won't waste away like this, not today.
(No, not this day)
It's time to make a move, 'cause the world will change!
— NEXT COLOR PLANET 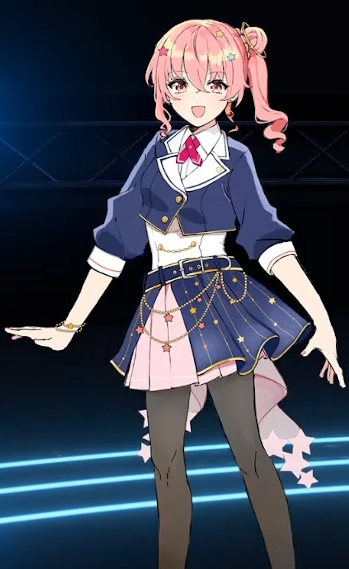 Suisei's older sister. She lives with Suisei and is occasionally heard in the background of some of her streams. Although she's not officially a part of hololive, she's garnered a small but noticeable fanbase regardless.