Third generation as a whole 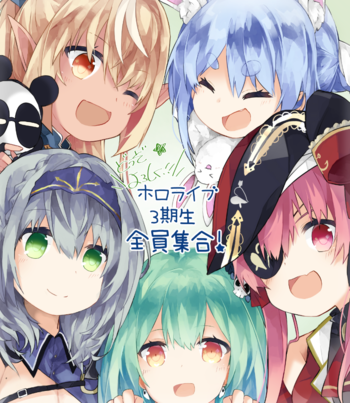 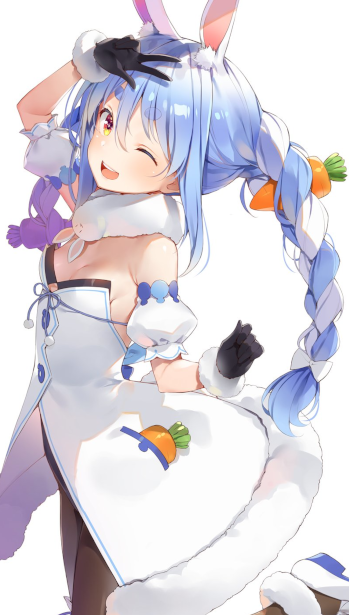 Place of origin: Pekoland, the Moon

Isn't this body so attractive?
Isn't this face so cute?
Everyone drooling all over,
Pekora's thighs are not tasty!
Please take care of this Pekora!
From now, let's crave the Pekora Story! (Pekora Story! Pekora Story!)
— Pekora Rap - REDALICE mix (stream OP ver.) 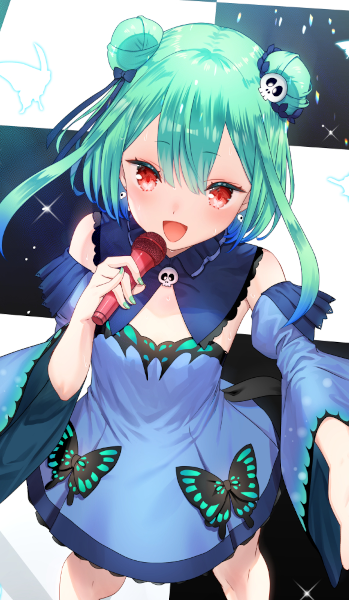 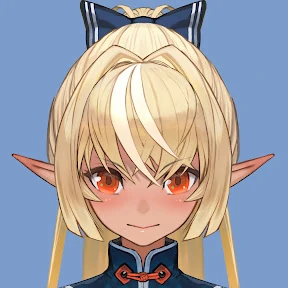 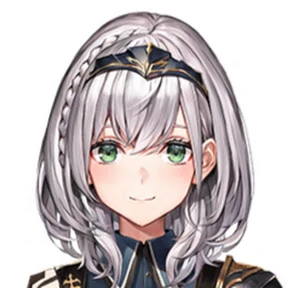 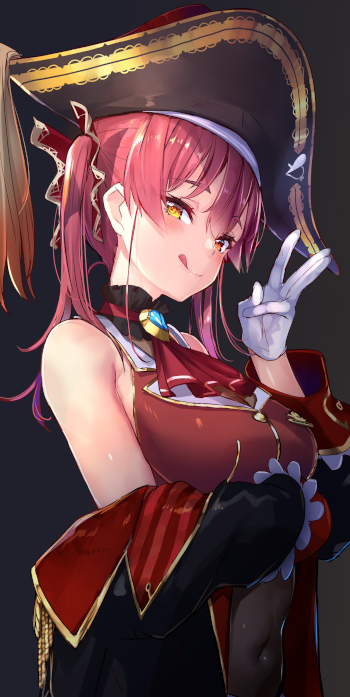 Shout loudly,
Now is the time to sail,
We are the Houshou Pirates!!
With compass in hand, raise the flag,
And set sail to conquer the sea! (Go! Go!)
Yosoro! Follow me and together,
Shout Yo-Ho! Yo-Ho!
Ah, on this wonderful day...
Welcome, to my ship!
— Ahoy!! We are Houshou Pirates