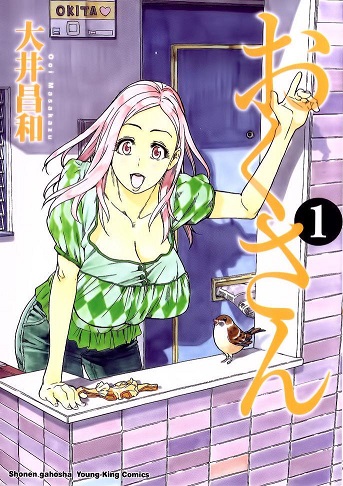 A manga series by Masakazu Ooi. The series follows Kyouko Okita, a buxom housewife who's just recently moved into a new neighborhood with her husband. There she tries to adjust to her new neighborhood, make new friends, and deal with the quirkiness of her everyday life.