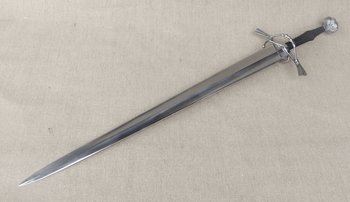 If there was ever a villain that deserved to be called "Magnificent", that character is the Magnificent Bastard. Capturing the audience with their charisma, incredible intellect, mastery of manipulation, and boldness of action, this character is a show-stealer, demanding your reverence at every turn. So what makes a character a Magnificent Bastard? Let's break it down:

Compare Guile Hero, its Good Counterpart. Due to misuse, examples of this trope go through the Magnificent Bastard clean-up thread