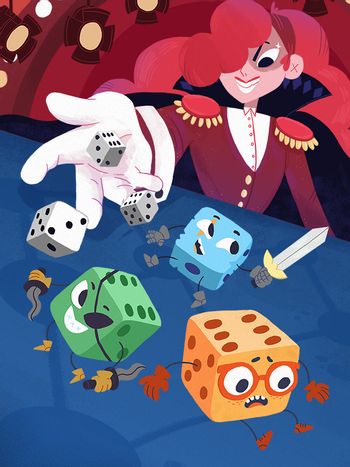 "Time for another round of Dicey Dungeons, where the fun never stops. Just like our contestants, who are trapped here for ever!"
"Geh heh heh! Excellent work! As I thought, you held the keys to the Door of Time! You have lead me to the gates of the Sacred Realm... Yes, I owe it all to you, kid!"
— Ganondorf, The Legend of Zelda: Ocarina of Time
Advertisement:

As Video Game storytelling evolved, so did its caliber of villains. Voice acting, musical scores, and better writing on top of gameplay have allowed some of the most engaging, magnificent masterminds to imprint themselves upon gamers, as you will see soon.