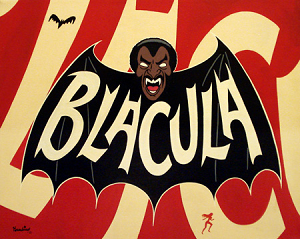 When people who need a title for a show that sounds original, but still somewhat familiar, they often take two (or more) common words and either:

Some may also be examples of One-Word Title, but is not a Sub-Trope, as some examples of this trope may have other words, like Hetalia: Axis Powers, where "Hetalia" is a portmanteau of the Japanese words for "hopeless" (hetare) and "Italy" (Italia).

In the future, these are very common. When we use one, it's a Tropemanteau. Japanese does this a lot when borrowing from English, actually. When done unofficially, it's a Portmanteau Series Nickname. There's some overlap with Officially Shortened Title as well.

Has nothing to do with films starring Natalie Portman.