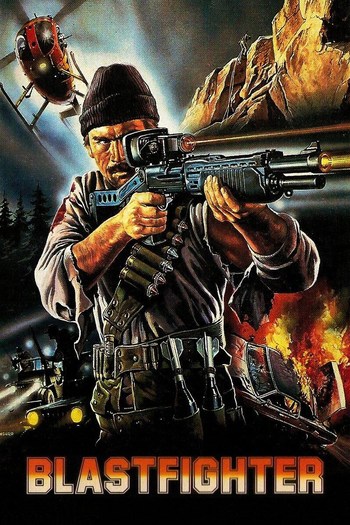 The Force of Vengeance
Advertisement:

Jake "Tiger" Sharp was a cop, until his wife was murdered and he killed the perp in revenge. Released after 8 years in prison, Sharp just wants to live a normal life. Unfortunately, he stumbles upon a gigantic poaching ring, who want to make sure he doesn't talk to the cops. After they rape and murder his daughter to intimidate him, Sharp takes out a specialized gun and goes on a Roaring Rampage of Revenge.