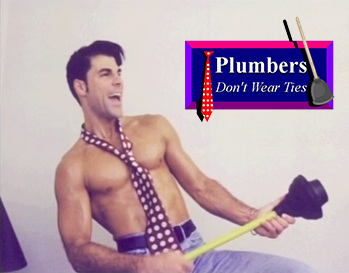 "What the fuck?! You can't even trust the damn title!"
Logo

.
NOTE: No battle actually takes place at Procyon.
— Disclaimer in the credits of the video game Treasure Planet: Battle at Procyon
Advertisement:

Sometimes, a title makes no sense. Sometimes, however, a title will make a sort of sense, but on later ponderings, will be seen as misleading. Sometimes this is due to the title being an Artifact Title or perhaps the writer simply thought it was a cooler name. It also sometimes leads to instances of I Am Not Shazam.

Compare Completely Different Title when it changes the original title to a misleading one. Contrast Exactly What It Says on the Tin. By definition, all examples of "Untitled" Title have inaccurate titles. See also Deceptively Silly Title, Sarcastic Title, Trivial Title, Secondary Character Title. Subverted by Spoiler Title, which is so accurate that it manages to give away important plot points. Inaccurate or misleading titles are an essential part of a Clickbait Gag, which mocks online uses of this trope among other manipulative online tropes.