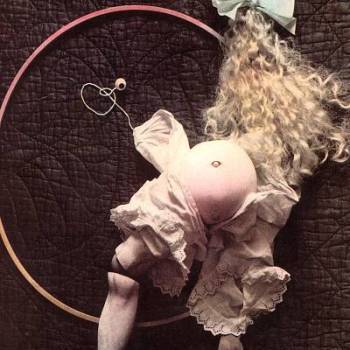 The "safe for work" album cover. 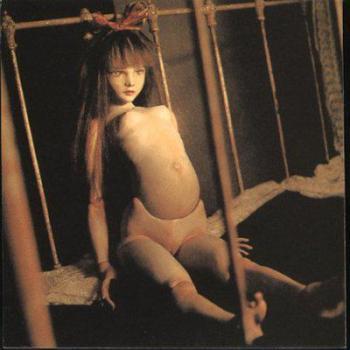 The original more controversial cover featuring a Creepy Doll. Some prints still have it.

Music for Children is a 1998 album by John Zorn. It marked the first release in his Music Romance series. The album has three compositions dating from 1990 and written for his band Naked City, but performed by the band Relapse. The Abe-Steinberg-Winant Trio provides chamber music contributions.