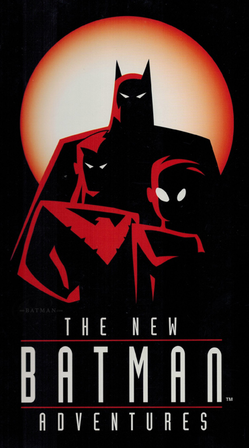 Making a title for a sequel by sticking the word "new" or "neo" in front of it. Of course, after a few years, it won't be new anymore. Incidentally, this is why you shouldn't write "new", "recent", or "now" in pages.

Do not confuse with The Full Name Adventures, which focuses on when titles include the "Adventures" part rather than the "New". See also New and Improved, when this occurs in advertising.