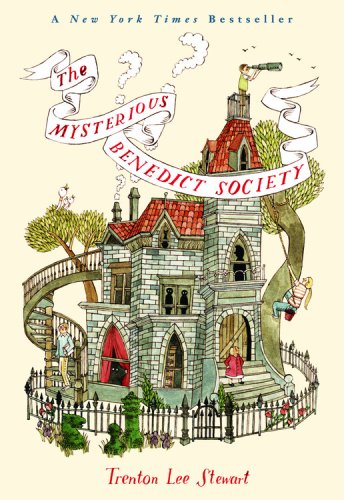 In 2020, it was announced that Hulu is working to adapt the property as a television series

. Ahead of its release, the show was transferred to