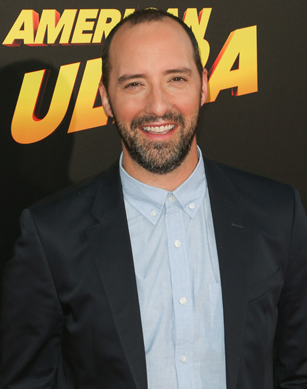 He became a fairly prominent voice actor in the 2010s, being most known for the voice of Forky in the Toy Story series. He also voices the lead in Archibald's Next Big Thing, based on a children’s book he wrote.

Tropes in his career: