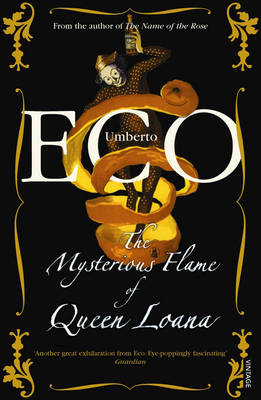 A novel by Umberto Eco.
Advertisement:

Yambo Bodoni has a problem. After suffering a stroke, he lost his episodic memory. Now he can't remember his name, family, or any aspects of his life. Thanks to a lifetime of work as an antiquarian book dealer in Milan, however, he can recall anything he's ever read. In order to rediscover his lost past, Yambo heads to his childhood hometown of Solara. As he pores through old newspapers, comics, and magazines, Yambo - and the reader - get glimpses into the often tragic and bittersweet reality of a boy coming of age in Italy during World War II.

When you are on the dancefloor, there is nothing to do but dance.