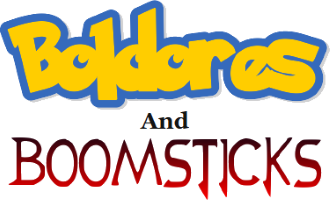 is an ongoing RWBY and Pokémon Intercontinuity Crossover by Darwin Candidate. It can be found at SpaceBattles.com.
Advertisement:

Team RWBY investigates a mysterious portal and fall through, winding up in the world of Pokémon. As they attempt to adjust to this strange world, it soon becomes clear that the Grimm have followed them, so they must defend this world and make allies. Meanwhile, Team JNPR and Ozpin's group attempt to find Team RWBY, while Salem attempts to exploit the Pokémon world.

This work of fanfiction contains the following tropes: