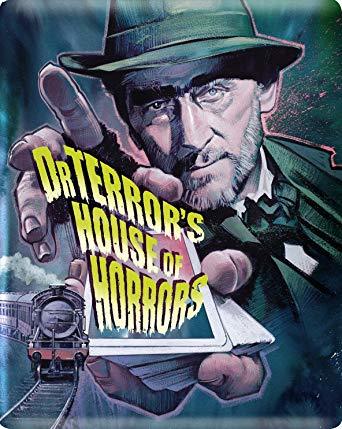 Five strangers board a train and are joined by a mysterious fortune teller who offers to read their Tarot cards. Five separate stories unfold: An architect returns to his ancestral home to find a werewolf out for revenge; a doctor suspects his new wife is a vampire; an intelligent vine takes over a house; a jazz musician plagiarizes music from a voodoo ceremony; a pompous art critic is pursued by a disembodied hand.