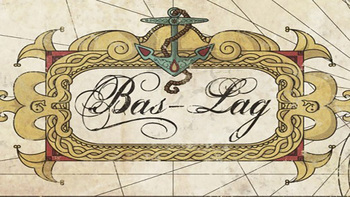 A series of novels by China Miéville set in the world of Bas-Lag.

Novels in this series (in chronological order):