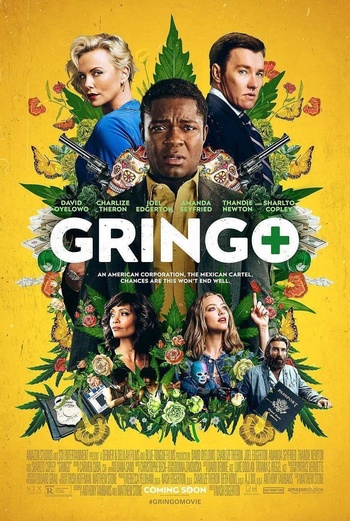 The film explores the battle of survival for businessman Harold Soyinka (Oyelowo) when he finds himself crossing the line from law-abiding citizen to wanted criminal.

It is scheduled to be released on March 9, 2018, by Amazon Studios and STX International.