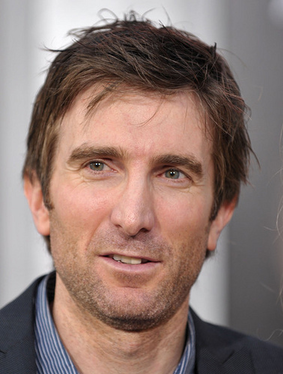 "I wonder what it's like to have 'Howling Mad' Murdock be the most 'normal' role you've ever gotten as an actor..."
—Moviebob
Advertisement:

He has produced and co-directed short films which have appeared at the Cannes Film Festival, as well as commercials and music videos. He is perhaps best known for his Star-Making Role as Wikus van der Merwe in the critically acclaimed District 9, and has since gone on to star in blockbuster pictures like The A-Team and Maleficent. He also played Christian Walker in the TV series Powers.

Tropes relating to his works: