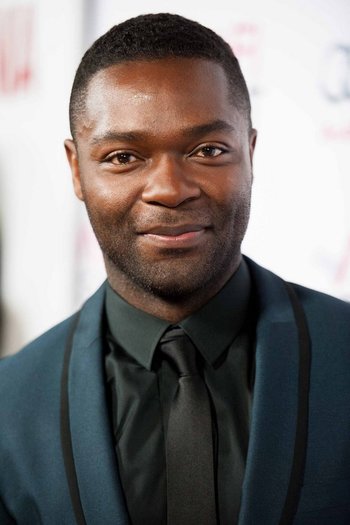 Tropes that apply to his works include: