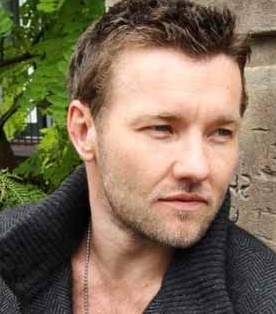 Joel Edgerton is an actor born on 23 June 1974 in Blacktown, New South Wales, Australia. He is best known for his roles in 2000s and 2010s films like Star Wars Prequel trilogy, King Arthur (2004), Kinky Boots, Animal Kingdom, The Thing (2011), Warrior, Zero Dark Thirty and The Great Gatsby. He also voiced Metal Beak, the Big Bad of Legend of the Guardians: The Owls of Ga'Hoole. He made his directorial debut with The Gift.

His brother Nash is a director and stuntman.

As filmmaker and actor: