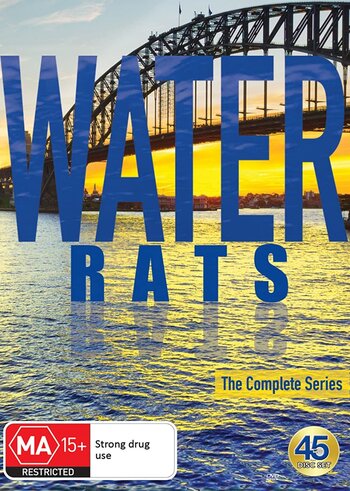 An Australian procedural police show that featured Sydney's Water Police. It aired for 177 episodes from 1996 to 2001 in Australia on the Nine Network, but it was broadcasted in Asia, Europe and parts of the Middle East.

The show centers on the New South Wales Police's Water Police (Now known as Marine Area Command) with its officers sent on missions to tackle criminal and terrorist cases committed in Sydney's territorial waters and other nearby locations, while rendering assistance to their fellow officers once in a blue moon. The series was initialy depicted as a police procedural, before it concentrated on the personal lives of the officers in the finals.

A DVD version has been released and it is also available on Hulu.