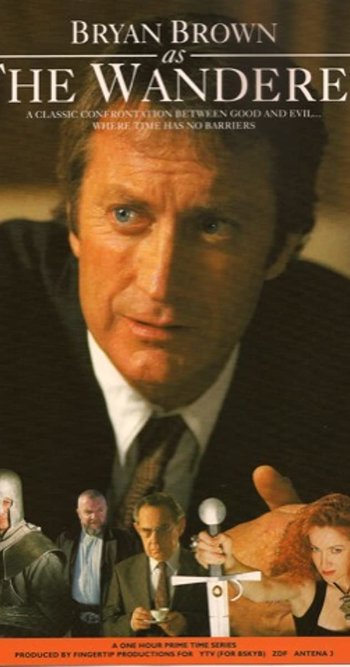 This 13-episode series presented by Yorkshire Television, Germany's ZDF and Spain's Antena 3 (which explains the locations) followed the adventures of Adam (Bryan Brown), a multi-billionaire late 20th-century businessman who abruptly discovers that he is the reincarnation of 'the Knight', a 10th-century champion who died a thousand years ago in a struggle with his dark twin, Zachary, who has also been reborn. Both are doomed to replay their ancient struggle with the fate of the new millennium at stake.

Adam, who adjusts astonishingly quickly to his new life of errantry, is assisted by his reborn mentor Godbold, formerly a monk and hermit, and now a plumber and wrestler, and his lady-love Clare. Her parents are less than happy about it, especially as she throws over a parent-approved fiance for Adam.

Zachary is assisted by Beatrice, a powerful shape-shifting sorceress who was the king's daughter back in the 10th century, and Adam's wife.

MacGuffins include a magic stone of power, a book and Zachary's grave. The series is known for it's subtle use of special effects to depict magic.