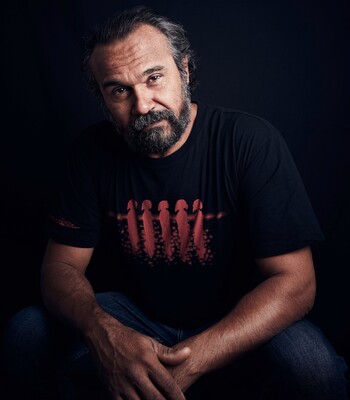 Aaron Pedersen (born November 24, 1970) is an Aboriginal Australian actor, noted as a prolific star of various hit television dramas. Possibly his best known role is as detective Jay Swan in Mystery Road, its sequel Goldstone, and the subsequent television spin-off. He has also had lead and supporting parts in shows such as Water Rats, The Secret Life of Us, City Homicide, Jack Irish and A Place to Call Home.