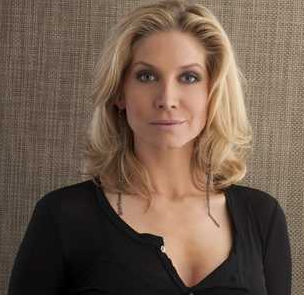 Anna Lise Phillips is an Australian actress whose birth date is not stated. She has been acting since 1997. The show Revolution has been the most recent show she has starred in.