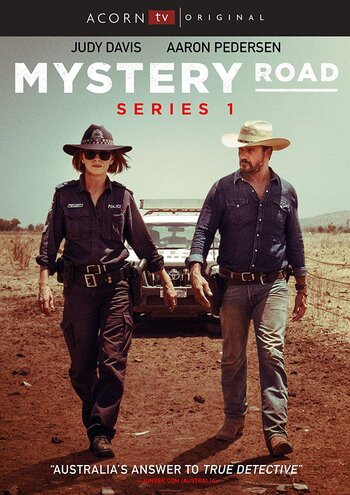 The first season, broadcast in 2018 and according to Word of God set between the two films, has Jay sent to an isolated cattle-raising community in the outback to investigate the sinister disappearance of two young jackaroos, one a local Aboriginal youth and the other a white backpacker. The second season sees Jay visiting a small town on the coast to investigate the case of a drug-dealer found decapitated in a mangrove swamp, although he also becomes involved in a local Aboriginal police officer's attempts to solve the mysterious disappearance of her sister a few years before.