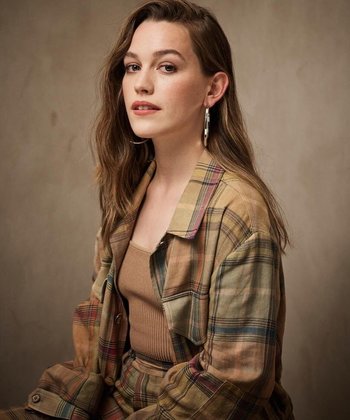 Victoria Pedretti (born March 23, 1995 in Philadelphia, Pennsylvania) is an American actress who is best known for her roles as Nell Crain in The Haunting of Hill House and Love Quinn in You. She's also known for being incredibly fun during interviews.