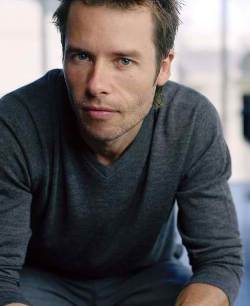 "I always look at films as real stories with real people in real situations. That's why I struggle with the whole notion of calling someone the 'good guy' or the 'bad guy', because I think we all have potential to do good things and all have the potential to do bad things."
Advertisement:

He and Carice Van Houten have been in a relationship since 2015. They also have a son together.