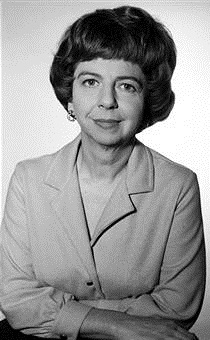 She was cast in the original Broadway production of On the Town (1944–1946). Gene Kelly was so impressed by her that she became the only cast member to be included in the film version in 1949. More movie roles followed, where Pearce played comedic supporting roles, before being cast as the nosy neighbor Gladys Kravitz in Bewitched in 1964. She died from ovarian cancer towards the end of the second season of Bewitched in 1966; she was replaced by Sandra Gould.