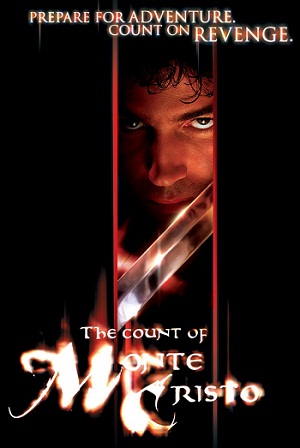 God will give me justice.
Advertisement:

The Count of Monte Cristo is a 2002 film, one of many based on the novel of the same name by Alexandre Dumas. It stars Jim Caviezel as the title character, and also Guy Pearce, James Frain, Luis Guzman, and Richard Harris. And a young Henry Cavill.