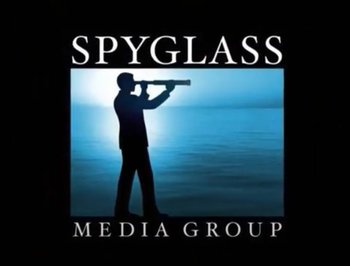 Spyglass had many deals with film studios, including Disney, DreamWorks, and Sony Pictures. In 2010, Barber and Birnbaum became co-presidents of Metro-Goldwyn-Mayer, leading Spyglass's operations to be scaled back with its last film being released in 2012.

On March 13, 2019, the newly formed Lantern Entertainment, theater chain Cineworld, Italian film unit Eagle Pictures, and returning founder Barber relaunched the company as Spyglass Media Group, which will host the former The Weinstein Company library that Lantern had previously acquired in 2018. Warner Bros. was brought in as a minority holder and will distribute titles from the new company. In 2021, Lionsgate acquired a twenty-percent equity stake in the company, gaining rights to much of the TWC library in the process.