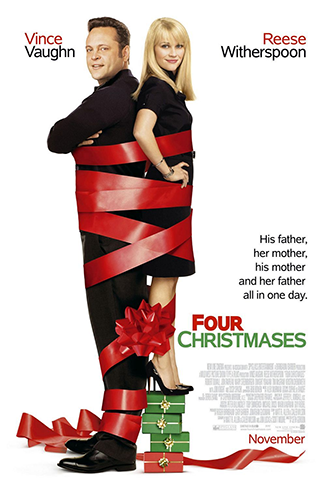 Brad (Vince Vaughn) and Kate (Reese Witherspoon) are planning to spend Christmas in Fiji in order to escape their dysfunctional families, however, their vacation plans derail when their flight is delayed due to fog and they're forced to celebrate Christmas with their respective families with hilariously disastrous results.