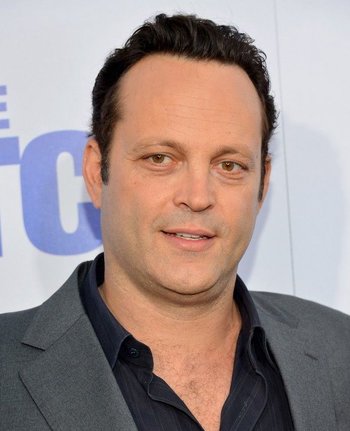 Vincent Anthony "Vince" Vaughn (born March 28, 1970 in Minneapolis, Minnesota) is an American actor and comedian famous for being part of the "Frat Pack" of the late 1990s and early 2000s. He also produced several films along starring in them during the 10's and 20's.