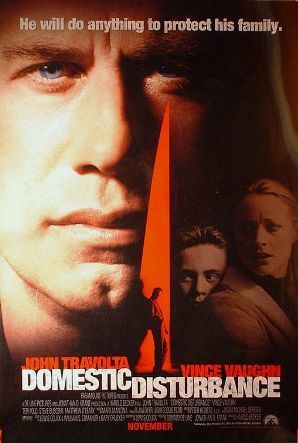 Frank and Susan Morrison (Travolta and Polo, respectively) have recently divorced, and Susan has started a new life marrying the richer and younger Rick Barnes (Vaughn). While Frank and Susan seem to have graciously accepted this new course of their lives, their 12-year-old son Danny (O'Leary) is more problematic: he often gets in trouble and lie—all of this to catch their attention, according to the school psychologist. Moreover, he doesn't like his mother's new husband and one day, completely by chance, he witnesses him doing something...